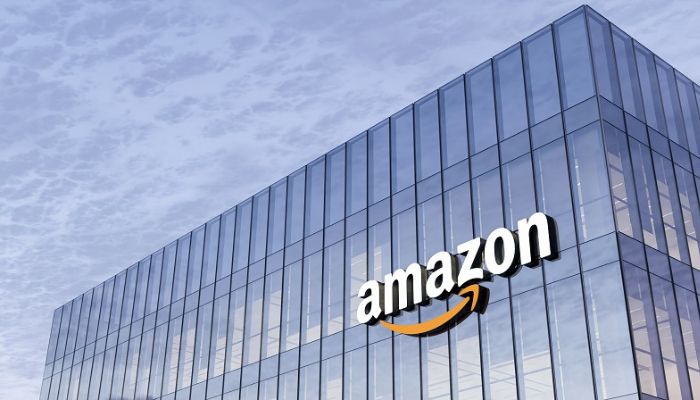 Seattle, Washington – Amazon has begun laying off employees in its devices group, following reports saying that the company plans to lay off 10,000 employees in corporate and technology roles.

According to TechCrunch, the layoffs would represent 3% of its corporate employees, making it the company’s largest layoffs in its history. The company has already announced plans to freeze hiring for corporate roles in its retail business.

The report follows the recent shutting down of some services, products, warehouses, and even its roving delivery robots of the company, after its disappointing third-quarter earnings report in October, which caused shares to fall more than 13%, bringing their year-to-date stock decline to about 41%.

CNBC also obtained some documents stating, ‘voluntary severance’ was also offered to some employees in some divisions as the company seeks ways to reduce its headcount beyond the massive layoffs already underway. This is said to be the ‘first step’ in realigning Amazon’s businesses, implying that more layoffs may occur in the near future.

The company’s unusual and uncertain macroeconomic environment was announced on their website. The company decided to consolidate some teams and programs, resulting in the elimination of some roles.

Dave Limp, senior vice president of devices & services at Amazon said, “It pains me to have to deliver this news as we know we will lose talented Amazonians from the devices and services org as a result. I am incredibly proud of the team we have built and to see even one valued team member leave is never an outcome any of us want.”

Limp added, “We notified impacted employees yesterday, and will continue to work closely with each individual to provide support, including assisting in finding new roles. While I know this news is tough to digest, I do want to emphasise that the devices & services organisation remains an important area of investment for Amazon, and we will continue to invent on behalf of our customers.”

Shares have plummeted and closed down about 2% following the reports of layoffs.

The report comes on the heels of layoffs at other big tech companies. Meta announced the layoff of over 13% of its workforce, or over 11,000 employees, and Twitter laid off roughly half of its workforce.