Meta says ‘no good way’ to lay off amidst latest downsizing 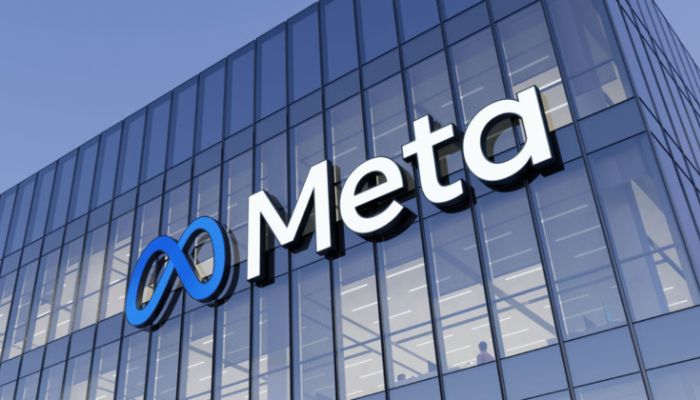 California, USA – Facebook’s parent company Meta has recently broken the disheartening news that it’s now joining the slew of tech companies that have decided to downsize. In a message by CEO Mark Zuckerberg disclosed by Meta on its website, the chief said, “there is no good way to do a layoff.”

Meta has decided to reduce its workforce by 13% or translate into a retrenchment of more than 11,000 employees. It is one of the largest layoffs this year for the company, and the firm cites low revenue, attributed to  ‘macroeconomic downturn’ and ‘increased competition’ as the reasons.

According to the company, when Covid initially started, the spike in online and e-commerce led to outsized revenue growth. Meta is one of the companies that predicted a permanent acceleration that would last even after the pandemic, which is not what exactly transpired. Meta said it significantly increased its investments, resulting in much lower revenue than expected once everything returned to normal.

This is the first time in Meta’s 18-year history that it has reduced its workforce.

“I’m going to watch our business performance, operational efficiency, and other macroeconomic factors to determine whether and how much we should resume hiring at that point. This will give us the ability to control our cost structure in the event of a continued economic downturn. It will also put us on a path to achieve a more efficient cost structure than we outlined to investors recently,” said Zuckerberg.

He added, “I view layoffs as a last resort, so we decided to rein in other sources of cost before letting teammates go. Overall, this will add up to a meaningful cultural shift in how we operate. For example, as we shrink our real estate footprint, we’re transitioning to desk sharing for people who already spend most of their time outside the office. We’ll roll out more cost-cutting changes like this in the coming months. “

The company stated that it will share more information in the coming weeks about how it will operate as a streamlined organisation to achieve its priorities.

Recently, Big Tech Companies have struggled to deal with setbacks, with other tech firms cutting off staff count such as Oracle, Twitter, Snap, and Netflix.