PH news portal Rappler ordered to shut down by SEC 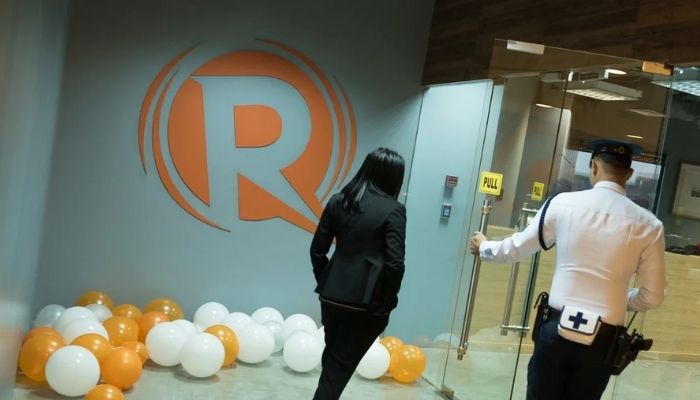 Manila, Philippines – Independent local news portal Rappler has announced that they have received an order from the nation’s Securities and Exchange Commission to shut down the organisation, according to its CEO Maria Ressa.

Ressa announced the news during her speech at the East-West Center international media conference in Hawaii, according to a report from CNN Philippines.

“In an order dated June 28, our Securities and Exchange Commission affirmed its earlier decision to revoke the certificates of incorporation of Rappler Inc. and Rappler Holding Corporation. We were notified by our lawyers of this ruling that effectively confirmed the shutdown of Rappler,” the online statement said.

The company also added, “We are entitled to appeal this decision and will do so, especially since the proceedings were highly irregular.”

In a full 12-page statement released by SEC, it stated that the order is made due the organisation’s “violation of constitutional and statutory restrictions on foreign ownership in mass media.”

“The Company Registration and Monitoring Department is hereby directed to effect the revocation of the Certificates of Incorporation of Rappler, Inc. and Rappler Holdings Corp. in the records and system of the Commission,” SEC said.

This was not the first time Rappler has been ordered by SEC to shut down its operations. In 2018, Rappler was ordered to shut down for the same reason. According to SEC, Rappler violated the constitutional and statutory foreign equity restrictions in mass media when it issued Philippine Depositary Receipts (PDRs) that granted Omidyar Network, a foreign entity, control over the media organisation.

Rappler is the latest news organisation that has been hit with closure orders. Recently, the National Telecommunications Commission (NTC) has ordered the closure of several websites, including independent news organisations such as Bulatlat and Pinoy Weekly, that are allegedly linked to terrorist organisations Communist Party of the Philippines-New People’s Army-National Democratic Front (CPP-NPA-NDF).

Closure of news organisations have been more rampant in the Philippines in recent years, especially those that have been critical of the outgoing government led by President Rodrigo Duterte. The biggest of which is the closure of media conglomerate ABS-CBN on June 30, 2020, where they have been told to go off air in free television.