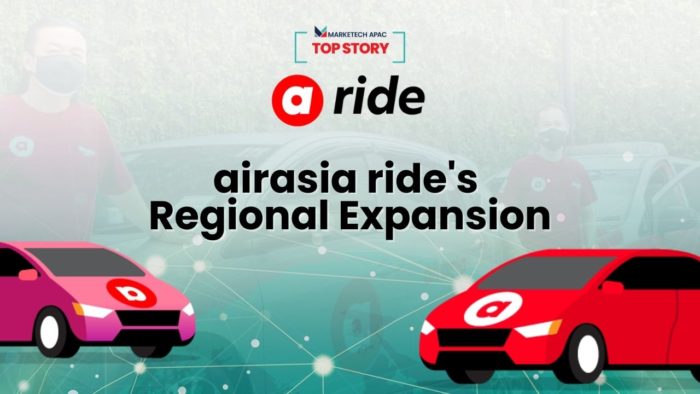 As airasia ride, AirAsia’s e-hailing service, approaches its first anniversary, it recently revealed news everyone’s been waiting for – its expansion outside its headquarters in Malaysia.

Finally, airasia ride is soon to be available in Indonesia, the Philippines, and Thailand, and the launch is nothing short of pivotal as it meant shaking the competition that continues to be led by pioneers Grab and Gojek in the said markets.

As our Top Story for May, we sat down with Chiew Shan Lim, the regional CEO of airasia ride, who shared with us their vision and plans as the company expands the e-hailing to the region.

Lim shared they’re not belligerent with the competition, but are eyeing to disrupt the market by filling in the gaps that current players are missing.

In the conversation, Lim spoke of a common occurrence in ride-hailing today that he believes only puts us back to square one when we used to deal with traditional taxis.

Usually, during peak hours, prices surge due to the scarcity of drivers, and Lim said this is a disservice to consumers.

Why does the customer have to be penalised and have to pay more when you don’t have enough drivers. So we do not believe in that

“A driver should be compensated for the extra hour in a jam or the extra distance they need to travel for extra patrol and their time. But you can not [also] simply multiply the price just [because] there aren’t enough drivers [for customers],” Lim added.

airasia ride is also turning the ecosystem on its head by decentralising the focus on consumers, and equally strengthening the commitment of the platform to drivers as well.

It recently launched the LadiesONLY ride which gives female passengers the option to ride with lady drivers–and vice versa. Lim said that, for drivers, the aim is to reduce the entry barrier for ladies to become a driver on the platform, where female would-be drivers continue to have reservations due to safety reasons.

Watch the full interview with Chiew Shan Lim who shared with us the e-hailing’s disruptive goals through trailblazing plans for drivers as well as their foresight into each of the markets. Hear him also share his insight as airasia ride finally ends the monopoly of Grab in the Philippines.