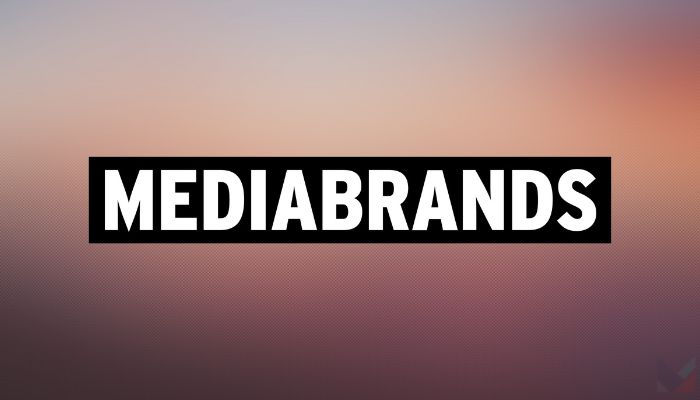 Singapore – IPG Mediabrands and its intelligence arm MAGNA have unveiled the 4th issue of its signature Media Responsibility Index (MRI 4.0), an initiative that strives to raise industry awareness and standards around harm reduction for brands and consumers in advertising.

The media agency has beefed up its MRI 4.0 with a number of enhancements, starting from the increase in the number of its subjects from 10 social platforms to now more than 150 partners from a variety of media formats across 15 countries. Through this, the media agency said it has transformed the index to now become an actionable toolset.

Further to the changes, the new MRI 4.0 has established four new ESG-aligned priorities for partner accountability.

“We developed our first media responsibility index in 2020 to determine exact protocols of the major platforms, as people started questioning the impact of social media in their lives, from the prevalence of misinformation to hate speech and data-collection practices,” said Elijah Harris, EVP of Global Digital Partnerships & Media Responsibility at MAGNA.

The original MRI, which is a first-of-its kind, was launched in August 2020, in response to concerns about social media platforms not taking steps to acknowledge, measure and reduce their contribution to online and real-world harms.

The newly improved index further allows for teams and clients to incorporate brand and consumer safety priorities into their investment decision-making for a variety of media types, from the largest global social platforms to local broadcast media outlets.

MRI 4.0 has assessed each outlet across four priorities of partner accountability—Safety, Inclusivity, Sustainability and Data Ethics—in alignment with industry-adopted ESG (Environmental, Social and Governance) frameworks so businesses can easily extend how they are measuring their impact in these spaces to include media. Previous versions of the MRI had ranked the platforms upon Mediabrands’ 10 Media Responsibility Principles, which are now consolidated within the four priorities.

The 150+ major partners that were surveyed expand into the realms of Broadcast & Cable, Connected TV, Online Video, and Display. Across Broadcast & Cable, the traditional-first networks also span several subsidiary companies across Connected TV and Online Video properties. The findings illuminated that strict, longstanding federal regulations within Broadcast & Cable have had a trickle-down effect on their digital properties, in effect enhancing safety standards when compared to digital-first counterparts surveyed.

Harris added, “We have always believed in the need to bring the lens of media responsibility to a broader set of media types. Consumers digest content and opinions from an ever-increasing list of mediums. It only made sense that this [rigour] we’ve developed for social platforms would be translated for a more diversified mix of media partners. With each iteration, the MRI is becoming more robust and establishing itself as a mainstay in driving industry accountability and powering responsible advertising investment.”

Some of the notable findings of the latest index include how social media platforms showed continued improvement across the four priorities (averaging +3-point in overall performance). It had also been found that Safety is a standout priority for broadcast & cable, based in part on federal industry regulations forcing uniformity and 3rd party enforcement in safety standards – including children’s safety rules and advertising approvals.

Tech-proficient digital-first CTV partners are also now driving higher Data Ethics performance than their traditional-first counterparts, in part due to their origins and operating in a more tech-oriented space, versus a TV-first space.

The index also found that in a mixed marketplace for Sustainability practices, online video platforms showed strength in their ad-business emissions measurement and in setting net-zero goals.