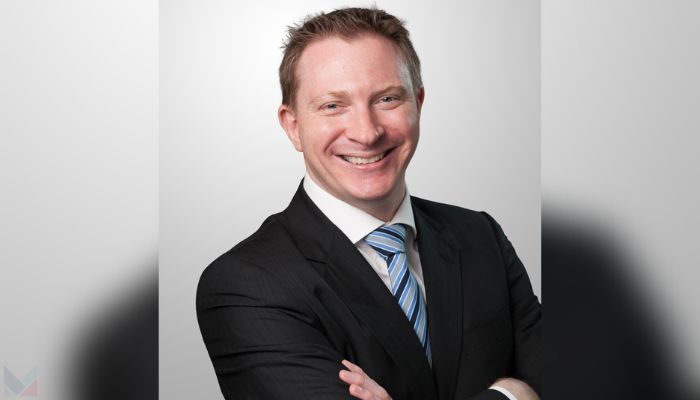 Hong Kong – Global insurance company Manulife has appointed Patrick Graham as its new chief executive officer for Hong Kong and Macau. In his new role, Graham will become a member of Manulife’s Asia Division Executive Committee and Global Leadership Team, and will report directly to Damien Green, president and CEO of Manulife Asia.

Graham will assume his new role on January 1, 2023, subject to regulatory approval. An insurance leader with a track record of delivering results at scale, both regionally and in multiple geographies across Asia, he will bring to Manulife Hong Kong and Macau more than 25 years of leadership experience in the insurance and financial services industry.

He joins Manulife from healthcare and insurance company Cigna, where he covered eight markets including Hong Kong, Indonesia, Korea and Singapore in various senior leadership positions over the last decade with his most recent role as CEO, Asia Pacific.

Prior to joining Cigna, Graham spent 14 years at GE Capital, which was then the financial services arm of General Electric. For the past three years, he has also been director and treasurer of the US ASEAN Business Council.

Speaking on the appointment role, Green said, “As the longest continuously operating life insurer in the city, Hong Kong has always been Manulife’s most important market in Asia with huge contributions to the Group over the past 125 years. The appointment of Graham really highlights our commitment to Hong Kong and our ambitions in this region.”

He added, “With his outstanding leadership calibre and track record of delivering excellent results, Graham will lead our Manulife Hong Kong and Macau team to take our business to new heights and serve the health, protection, retirement and financial needs of the one in every three Hongkongers who are our customers. I am excited that he is joining our winning team.”

“Thanks to Pankaj’s stewardship of Manulife Hong Kong and Macau’s business which demonstrated further resilience in the past few months. His contribution to growing our business from strength to strength is immense. I look forward to having him back to his regional role to drive the expansion of our multi distribution channels across Asia,” Green commented.