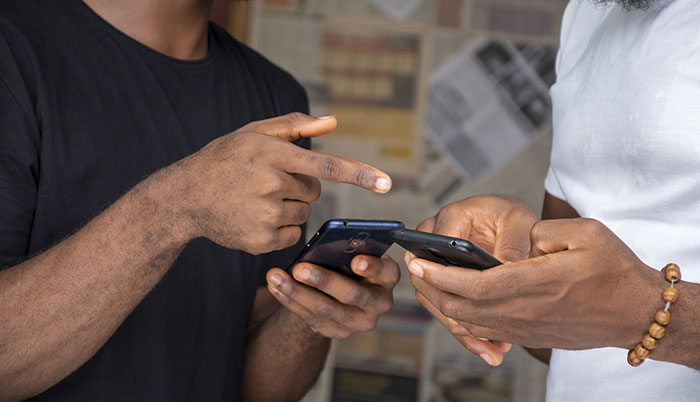 Singapore – A sharp uptick in the adoption of mobile gaming ads since the pandemic began, and about six in 10 advertisers only started to leverage mobile in-game advertising in the last two years, but 90% of respondents have now advertised for at least a year or longer, according to a report by independent marketing cloud company InMobi.

The report also found that as much as 98% of advertisers reported increasing their spends on mobile gaming in the past year – double last year’s figure year-on-year – underscoring the potential of mobile games as an emerging marketing channel.

InMobi said that the report also indicates differences in success parameters between respondents at varying stages of the adoption of gaming advertising. Mature advertisers tend to view brand awareness and attention as the primary success metric for their campaigns. On the other hand, relative newcomers that have adopted gaming advertising for less than a year tend to often evaluate multiple aspects including reach, brand safety, and sales lift.

Rishi Bedi, managing director at InMobi, shared that with rapid smartphone adoption and increased internet connectivity further contributing to the mobile gaming growth in SEA, there is no surprise that advertisers have increasingly integrated digital advertising with mobile games to tap into the region’s vast market potential.

“We look forward to helping this space grow as it creates more opportunities for brands to capitalise and expand how they engage their audiences,” said Bedi.

The report also shared that over 50% of respondents label programmatic buying as their most preferred mode of media buying on mobile gaming apps, and the top three mobile gaming app formats listed by respondents are ‘rewarded videos’, ‘playable ads’, and ‘interstitials’.

Moreover, almost 90% of respondents deem the suitability of game content to their brands’ values as a major factor when adopting mobile gaming ads, and about 70% of respondents who are mature advertisers label higher audience attention and engagement as the most important drive for their gaming ad investments. And lastly, over 50% of respondents leverage brand awareness levels as a benchmark parameter for campaign success of gaming ads.