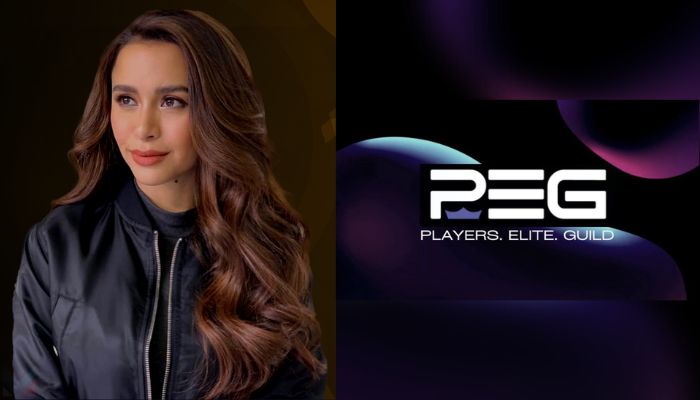 The new P2E platform is developed by blockchain architect Liezl Pecson, and is secured via the BLOX, a decentralised blockchain that will help process and validate transactions via smart contracts executed via their own token.

According to Pressman, her new venture will help all types of gamers have the greatest experience possible.

“For example, the platform’s features will help professionalise and stabilise the income of full-time players, while reducing the learning curve – and friction – of casual players who wish to dabble in different games,” she explained.

PEG invites its community members into an inclusive business culture that promotes self-improvement and unity, while focusing on sharing the educational tools that target the individual opportunities that exist for community members to use Web3.0 to develop financial freedom for themselves and their families.

Pressman added, “Our platform will cater to gamers from all backgrounds. We want to show that P2E – like e-commerce – can be for every Filipino forward-thinking enough to give the space a try.”

She also explained that they also want to build winning relationships with game developers, game operators, and other industry stakeholders.

Pressman also appreciated that BLOX, like PEG, is inherently democratic. Filipinos can participate in the success of BLOX by mining BLX, its native token, on their Mac or PC. Doing so rewards miners with BLX, which will be publicly listed in August on Coexstar, which is licensed by both the Bangko Sentral ng Pilipinas (BSP) and Securities and Exchange Commission (SEC).

“It’s rare for Filipinos to get the opportunity to participate in the broader success of an ecosystem. That’s why I would encourage them to mine BLX from their desktop. By mining, they gain a foothold in the future of BLX, PEG, and indeed the very foundation of Web3.0 in the Philippines,” she concluded.