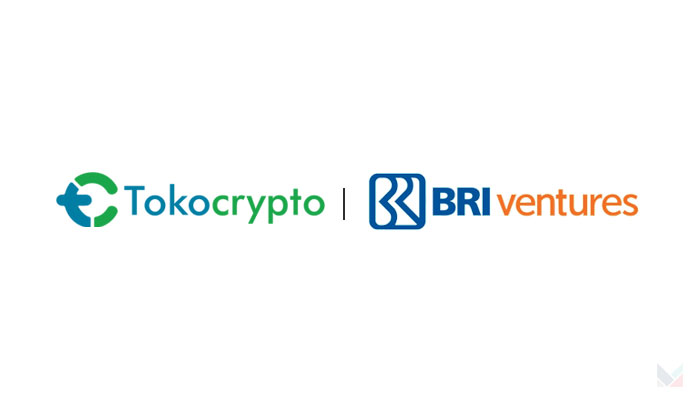 TSBA has incubated projects and elevated startups across four primary pillars – branding and marketing, investment strategies, investment landscape tactics, and access to fundraising opportunities. The central nexus of TSBA, which connects the four pillars of the accelerator programme, is the networking and mentoring support of mentors from the local blockchain scene. The programme also initiated the support of over 50 investors including Tokocrypto, Binance Labs, Cydonia, Solana Labs, and Signum Capital, as well as YGGSEA, and Alameda Research, amongst others.

Since the launch of the programme, participants have been connected with global mentors such as Tamar Menteshashvili from Solana Labs and Nicole Zhang for Binance Labs. Investors listed previously were invited to the programme’s Demo Day which took place on 11 April 2022, where participants demonstrated the progress and achievements that have been made to date. According to Tokocrypto, TSBA cohort participants have already raised US$40m.

Pang Xue Kai, Tokocrypto’s CEO, noted that the startups that were selected are a reflection of the flourishing blockchain ecosystem in Indonesia, and this is just the beginning.

“Two years ago, the term blockchain seemed foreign, but today it is a digital powerhouse that comes in the form of NFTs, decentralised finance, and even GameFi. At Tokocrypto, we are proud to be disrupting this industry,” he said.

Meanwhile, Nicko Widjaja, CEO of BRI Ventures, commented, “We see blockchain as an integral part of the future of the internet, which will be the driving force of the digital economy. We hope that in the future there will be more use cases developed in various sectors using blockchain technology.”

Tokocrypto said that the accelerator programme is part of its multi-dimensional TokoVerse, which has been created to bolster blockchain technology adoption in Indonesia and beyond. Together with TokoLabs, Tokoverse has also developed Asia’s first crypto hub, T-hub, Indonesia’s NFT marketplace, TokoMall, and an educational mobile app, Kriptoversity, amongst others.