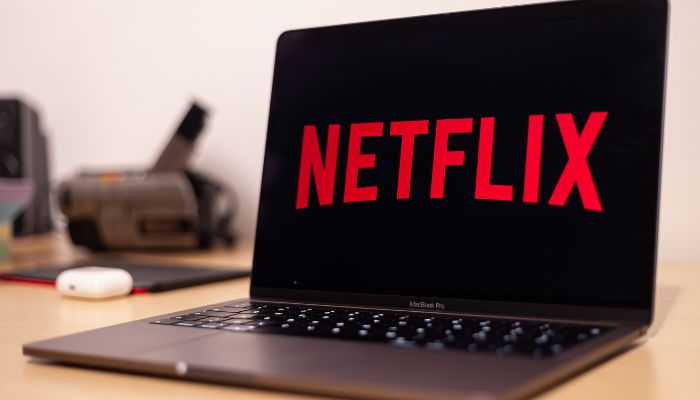 United States – Global streaming giant Netflix has announced its second wave of layoffs amidst its weak performance this year. This new wave of layoffs included 300 staffers–the majority of which are from the US and the rest are from other countries.

Netflix had already laid off around 150 employees in May after reporting the platform lost around 200,000 subscribers in its most recent quarter.

“While we continue to invest significantly in the business, we made these adjustments so that our costs are growing in line with our slower revenue growth,” Netflix told Reuters in an exclusive statement.

In another report from Reuters, Netflix said that they are now in talks with several companies for advertising partnerships, including reportedly with Alphabet Inc., the parent company of Google; and with Comcast Corp.’s NBCUniversal for marketing tie-ups.

“We’re not adding ads to Netflix as you know it today. We’re adding an ad tier for folks who say ‘hey, I want a lower price and I’ll watch ads’,” Ted Sarandos, co-CEO at Netflix, said during the recently-concluded Cannes Lions 2022.

Netflix’s move into ad-supported subscription stems from their first quarter 2022 earnings call in April this year, where they reported the company’s slow growth.

“Our revenue growth has slowed considerably as our results and forecast [show]. Streaming is winning over linear, as we predicted, and Netflix titles are very popular globally. However, our relatively high household penetration – when including the large number of households sharing accounts – combined with competition, is creating revenue growth headwinds,” the company said in its letter to shareholders.

During the earnings call, Wilmot Reed Hastings, co-CEO at Netflix revealed that one way to increase the price spread is advertising on low-end plans and to have lower prices with advertising. This is despite his reluctance to deal with advertising complexities.

“I’m a bigger fan of consumer choice. And allowing consumers who would like to have a lower price and are advertising-tolerant get what they want makes a lot of sense. So that’s something we’re looking at now,” Hastings said.