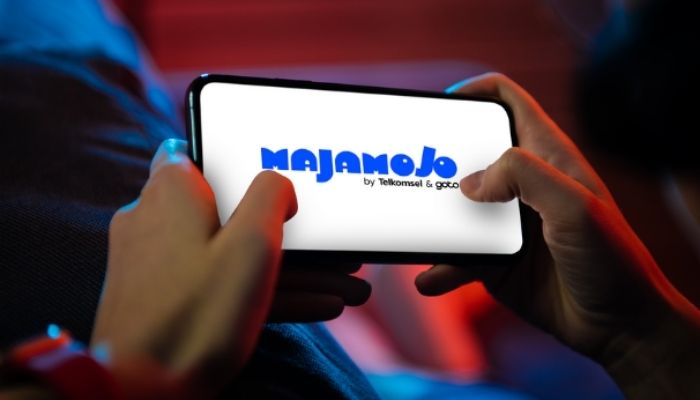 Jakarta, Indonesia – Telkomsel Ekosistem Digital, a subsidiary of Indonesian telco Telkomsel has announced a joint venture with Aplikasi Multimedia Anak Bangsa (AMAB), a subsidiary of GoTo. The venture, called Majamojo, will build on the ongoing collaboration between the two local champions, which has already seen the introduction of a number of well-received mobile game promotions in Indonesia.

Majamojo will focus on mobile game development in Indonesia and Southeast Asia. It will look to form partnerships with third-party game developers, while leveraging Telkomsel Ekosistem Digital and GoTo’s strengths, including their digital capabilities, technology assets, and wide-reaching ecosystems.

This is in part of the joint venture’s objective of being the largest gaming publisher in Indonesia, as well as expected to strengthen Indonesia’s gaming industry, and encourage the development of more homegrown digital talent.

Its efforts will also support Indonesia’s digital transformation and bring the benefits of the digital economy to more people throughout the country.

Andi Kristianto, CEO at Telkomsel Ekosistem Digital, said that they are optimistic about the role Majamojo can play, contributing to the development of the gaming industry and the digital ecosystem in Indonesia and Southeast Asia.

“Majamojo further strengthens Telkomsel Ekosistem Digital’s business, following the incorporation of PT Kuncie Pintar Nusantara (Kuncie) and PT Fita Sehat Nusantara (Fita) into its portfolio. Our goal is to maximise the advantages of Telkomsel’s assets and capabilities to grow Majamojo’s position in the gaming ecosystem, complementing what Dunia Games has covered so far,” Kristianto said.

Meanwhile, Reggy Susanto, head of strategic partnerships at GoTo, commented that by expanding their collaboration with Telkomsel, they will make it even easier for everyone to access digital products and services from GoTo and Telkomsel, so that they can better meet the needs of the growing mobile-first market in Indonesia.

Telkomsel Ekosistem Digital will be the majority shareholder of Mamamojo, with the remaining shares held by AMAB. To accelerate Majamojo’s business strategy, Jungwon Hahn will lead the joint venture as president director and M. Dody Darmawan as finance director.

Hahn explained, “I am excited to lead Mamamojo, which will focus on publishing games and developing the gaming industry locally and regionally. Our mission is to serve gamers with dedication and become a force to be reckoned with in Southeast Asia. We also aim for Majamojo to become a leading company in Indonesia that will strengthen the gaming ecosystem in Indonesia and beyond.”