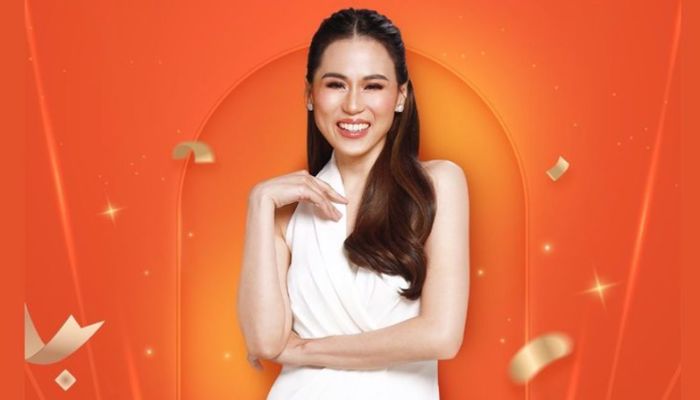 Manila, Philippines – E-commerce platform Shopee in the Philippines is in hot water following the announcement of its newest brand ambassador, Filipina singer-actress Toni Gonzaga, with local netizens criticising the brand for their ambassador choice.

Toni Gonzaga has been involved in controversy over the past few months after showing her staunch support to now-elected President Ferdinand ‘Bongbong’ Marcos, Jr., the son of former dictator Ferdinand E. Marcos. It should be noted that Gonzaga has appeared in numerous presidential campaign rallies for Marcos towards the May 9 national elections.

Progressive-minded netizens have called out Shopee Philippines for their new ambassador, with many saying that they would not support a brand that enables political lies.

Netizen @majiksparky stated that with the new announcement, they will switch to rival e-commerce platform Lazada.

Meanwhile, a Twitter user named @ArenoEllen, who is also an online seller, has encouraged netizens to switch to Lazada, claiming that Shopee takes a 15% cut from their payouts, while Lazada takes around 5% of payout.

Many Twitter users have also pointed out that the new brand ambassador comes after Shopee Philippines have recently laid off employees, the latest string of Shopee employee layoffs in Asia-Pacific, including China, as well as in Latin America.

Despite the criticism, Shopee Philippines pushed through with the announcement of Toni Gonzaga’s brand ambassador stint, with her thanking fans for the ‘mentions and engagement’.

A Shopee representative said that Gonzaga was chosen not for her ‘political views’ but rather her mass appeal.

“Together with our newest brand ambassador, Toni, we are working to deliver entertaining content to drive anticipation leading up to the upcoming 10.10 Brands Festival,” they said.

This was not the first time Shopee drew flak with its brand ambassador. When Shopee got international superstar Jackie Chan to be its brand ambassador for its 11.11 Regional Sale in 2021, marketing leaders and creatives criticised the ad for its ‘lukewarm’ and ‘confusing’ direction.