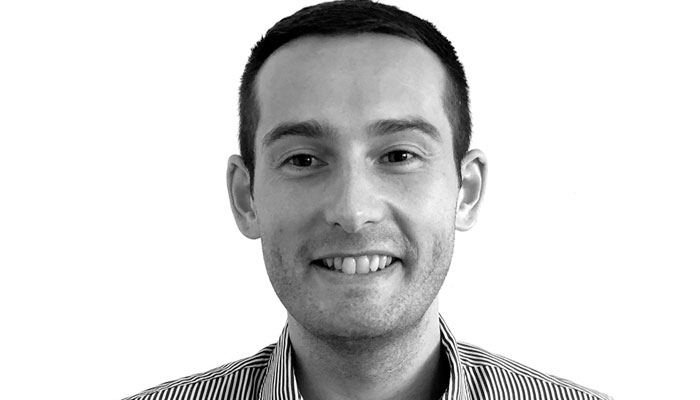 Singapore – Programmatic media partner MiQ has appointed James Parker, former vice president of platform and agency growth at Amobee Singapore, to be its new head of revenue and growth for Southeast Asia.

In his new role, Parker will be responsible for leading MiQ’s sales and commercial approach in the region to expand and accelerate the company’s growth.

Originally from London, Parker has spent the last 10 years in Singapore and moved there to lead the newly created Annalect team for OMG, focused on delivering marketing intelligence solutions to regional brands. He then joined Xaxis to spearhead the roll-out of the agency’s proprietary DMP. In the UK, he worked with OMG and Mediaedge:cia.

MiQ said that Parker’s appointment comes as former managing director for Southeast Asia, Marcus D’Souza, transitions back to London later this summer in a new global commercial role. With this, all MiQ’s Southeast Asian sales leads will be reporting to Parker.

Commenting on his new role, Parker said, “What impressed me the most about MiQ during the interview process was their platform agnostic approach to driving outcomes and the automation initiatives across the programmatic campaign lifecycle; from campaign setup, creating custom performance algorithms, to analytics and reporting. I am thrilled to be joining a fantastic team and leading MiQ into the next stage of growth in Southeast Asia.”

Meanwhile, Jason Scott, MiQ’s CEO for APAC, shared that Parker is well credentialed to ignite their commercial approach in the region, given his decade of living and working in Southeast Asia on both the agency and platform side.

“He has an established and comprehensive set of commercial relationships, alongside vast and relevant product experience. I’m delighted to work with James and the sales team as we enter an exciting stage of growth and see how his leadership can help accelerate our fastest-growing region,” Scott said.

In June 2022, MiQ elevated Scott to the new role of CEO for APAC, adding SEA to his leadership remit. In his upgraded role, Scott will be responsible for driving business growth and expansion throughout SEA.