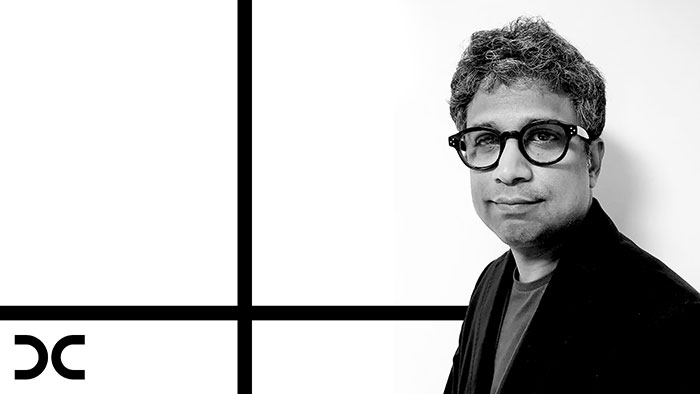 India – Dentsu Creative India has appointed Joy Mohanty as its new chief creative officer. In his new role, Mohanty will be instrumental in accelerating the agency’s growth trajectory in the North region.

Moreover, Mohanty will be aligning with Dentsu Creative India’s ambition and work closely with the creative teams to build solutions that have the power to transform brands and businesses through the lens of Modern Creativity.

In a career spanning over three decades, Mohanty’s professional journey has been deeply rooted in Indian culture. He has worked on a host of brands such as Maruti Suzuki, Google, Nestle, and Absolut, as well as Thums Up, and HP, amongst others. In his previous roles, he held creative leadership positions in agencies like Publicis Capital and Lowe Lintas. Prior to joining dentsu, he also led Goldilocks – an agency from the Usha International Group.

Some of the notable campaigns Joy has worked on include Maruti Suzuki’s ‘Kitna Deti Hai’, Absolut’s ‘Colourless’, Google Maps 2-wheeler’s ‘Paaon Zameen Se Door Rahenge’, and Housing.com’s ‘Yahan Search Khatam Karo’, amongst others. He was also a part of the ‘Money Made Simple’ campaign for Google Pay and Google Assistant’s India launch.

Commenting on her appointment, Mohanty said, “I am excited to join forces with Ajay and Amit and be part of the superb talent hub they have turned Dentsu Creative into. An enviable list of clients makes this a big opportunity. I look forward to adding to the energy and doing some great work.”

Meanwhile, Ajay Gahlaut, group chief creative officer at Dentsu Creative, said that the agency is transforming into a powerhouse of creativity, and they are rapidly building capabilities to stay ahead of the curve in a dynamically evolving industry.

“However, the tallest structures are built on strong foundations. Joy’s appointment is, thus, vital to our plan for times ahead. He is a veteran who has worked on some of the most groundbreaking campaigns. I am certain that his experience will bring solidity and wisdom into the fresh, bubbling cauldron of creativity at dentsu,” added Gahlaut.