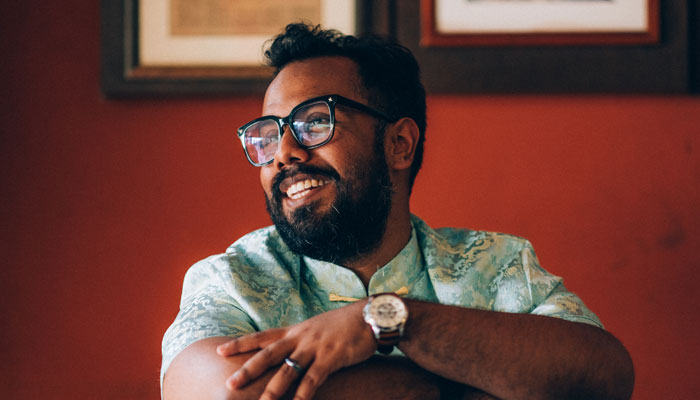 Kukreja comes into the role with more than enough to go on, having occupied the same position for Yoodo, under Celcom in Malaysia. He also runs on the principle that everything one experiences should inform the next thing. The said international experience includes his unorthodox start as a sound engineer in Melbourne and Dubai, before—in his own words—stumbling into advertising, and thereby finding his passion.

Moreover, Kukreja has had a hand in several campaigns and events, including the launch of the Samsung S9, the first-ever world event for BMW in Malaysia, and, true to his musical roots, Yoodo Presents: Punk Rock Picnic, which featured the biggest local punk rock bands.

Having handled clients from different industries—from food and beverage to tech — Kukreja still believes that his biggest accomplishments have been personal in nature. He noted, “I’ve built my management skills to the point where I can say that people are the most important part of any job and that the key to people—managing them or working with them, it hardly matters—is listening.”

Bonsey Jaden said that the appointment of Kukreja aims to expand and strengthen the agency’s expertise and leadership team across the Asia Pacific region through continued investment in its talents.

Meanwhile, Daniel Posavac, Bonsey Jaden’s co-founder and CEO, commented that they are so excited to have Kukreja on board with them, giving them fresh leadership and experience in a key part of their business.

“We love the diversity of experiences and skillets from talent who don’t take the traditional pathway —not exactly studying advertising, but picking up principles and skills through the years. I personally believe that if you’ve got the passion for it, nothing will stand in the way of a successful career – and Sherwin is certainly a great example of that. This particular role is integral to driving excellent digital experiences for our client, with social media remaining a prime marketing channel, and Sherwin’s personal emphasis on cultivating meaningful relationships reassures us that we’re headed in the right direction,” said Posavac.