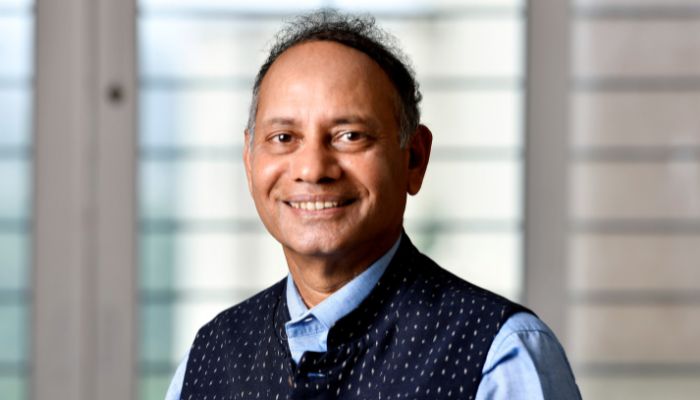 Mumbai, India – The Advertising Standards Council of India (ASCI) has elected NS Rajan, director of August One Partners LLP, as its new chairman of the board of governors.

Rajan is a public relations veteran with a demonstrated history of setting up and managing firms in the PR industry. He was earlier the founder and managing director of Ketchum Sampark, an Omnicom Group Company.

In a statement, Rajan said that in his leadership at ASCI, he will focus on thought leadership initiatives, industry reports and its ASCI Academy to take ASCI ahead into the future.

He also looks forward to advancing the agenda of the Council to rapidly increase ASCI awareness among consumers so that they engage more readily and in greater numbers, voicing their concerns, anxieties, and questions about what they experience in the form of thousands of ads per day.

“I would also focus on ASCI’s efforts more towards prevention, in addition to the robust corrective mechanisms we have built over the decades. This we would do by using the several initiatives already in play – whether advice, guidance, training, or self-regulation,” Rajan said.

He added, “The third pillar would be to keep ahead of the fast-expanding and fractionalising digital domain to ensure that responsible advertising principles are followed equally across all media and consumer engagements by advertising in every form. A lot has been done by ASCI over the last several years, and I am committed to seeing that the momentum generated by all past efforts is kept alive or even pushed forward with greater speed.”

Meanwhile, outgoing chairman Subhash Kamath commented, “The past two years have been truly transformational for ASCI. Our vision of making ASCI more future-ready by taking on the challenges of a digital world and a fast-changing communication landscape, and by adding value to the industry through more agility, responsiveness, services, and thought leadership, has started showing results.”

He added, “I’m sure ASCI will continue to grow from strength to strength in the coming years. It’s been a privilege to serve as its chairman and I thank the board, the CCC members and the wonderful secretariat team for making it possible.”