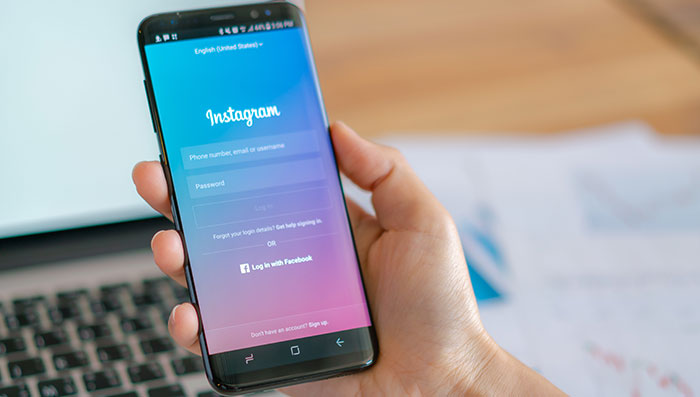 Singapore – Instagram is the platform of choice for statutory boards and ministries in the first half of 2022 as it has the highest engagement with 0.85%, according to a report by customer experience platform Emplifi.

The report also found that YouTube overtook Facebook as the second most engaging platform in comparison to the first half of 2021, highlighting the growing opportunity for the public sector to tap into imagery and video through social channels.

Varun Sharma, Emplifi’s VP for APAC and Japan, shared that social media continues to be a key channel for the public sector to inform citizens on important topics from the COVID-19 pandemic and vaccination programs, travel measures to floods and social initiatives.

“We also see an increased focus on reaching millennials and Gen Z through the growing use of Instagram and platforms like TikTok. We expect this trend to continue along with a greater mix of content types – videos, stories, live streaming – to appeal to the younger demographic,” said Sharma.

According to Emplifi, this is not surprising given that 88.7% of Singaporeans use YouTube two hours daily on average while four out of five select the channel as their preferred platform to watch videos. As for Instagram, it continues to be one of the most popular social networks for millennials, allowing brands to reach about 86% of the population.

Collectively, statutory boards produced four times more content than ministries in the first half of 2022. However, ministries saw better engagement, with over one million total interactions versus over 988,000 interactions received by statutory boards. The National Environment Agency (NEA) has maintained its lead from the first half of 2021 regarding the number of published content, while the second and third top content publishers were MINDEF and GOVTech respectively.

Meanwhile, The Land Transport Authority (LTA), secured third place with 140,940 interactions in the first half of 2022 with mini contest posts, behind-the-scenes content, as well as news on the land border opening between Singapore and Malaysia.

In terms of engagement and interactions in the first half of 2022, replies took the lead at 42.83%, followed by shares with 31.12%, and posts with 26.05%. Previously, sharing was the most popular and replies the least, which shows how users are increasingly conversing with government bodies.

“Social media is a key strategic tool for the public and private sector. The speed at which messages can be passed and shared on social media can’t be equalled by any other communications channel. Whether it’s for real-time updates, answering questions or simply to show their more fun side, Singaporean governmental organisations continue to make good use of social media to reach and engage with their audiences,” said Sharma.