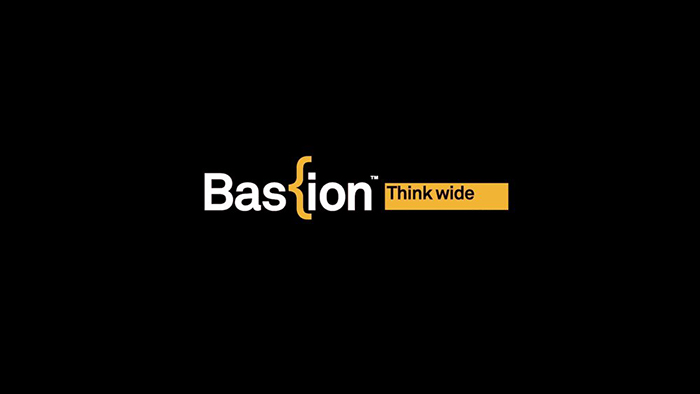 Australia – Independent communications agency Bastion Collective, which has a presence in the US, Australia, and an integrated offering across Asia, has announced its rebranding as ‘Bastion’.

The rebranding will see a newly created world agency model, which caters to most agencies that still cling to an antiquated model fundamentally broken by the digital age. The agency emphasizes that the model is both ‘wide’ and ‘deep’ as it delivers a breadth of communications services and has strong expertise in each service offered.

Bastion said that the move creates one business with many services carrying the said deep expertise in each one, and wide thinking across the communications spectrum. Its service offerings work together in an integrated approach, as opposed to a collection of disconnected individual agencies.

With the ‘Think Wide’, it will be offering capabilities such as under market research, brand and creative, and corporate and change communications, under one roof including PR and social media, and digital and customer experience, among others.

Jack Watts, Bastion’s founder and global CEO, commented that they are able to leverage the scale of a multinational across its over 250 staff globally, with the care and agility of an independent.

“We have integrated Think Wide teams that service integrated accounts. Because we are one business, under one name, under one roof, we can actually all work together for the benefit of our clients, and deliver truly integrated work,” said Watts.

Some former Bastion Collective services have also rebranded “to do what it says on the tin” and better reflect each specialty. The ‘Bastion Effect’ has been rebranded to ‘Bastion Amplify’, while ‘Bastion RM’ is now Bastion Reputation, ‘Bastion EBA’ to ‘Bastion Experience’, and lastly, ‘Bastion Banjo’ changed to ‘Bastion Creative’.

In addition, Bastion said that it has joined Bastion Insights, Bastion Data, Bastion Performance, Bastion Interactive, Bastion Asia, and Bastion Films. It has also implemented company-wide initiatives to bake wide thinking into its culture and provide career development opportunities for employees, including the ‘Think Wide Academy’, which offers individual coaching and formal training in effective communication, business strategy, product sets, and process, and a ‘Think Wide Leap’ program, which enables staff to develop careers and broaden skills by working in another part of the business, and ‘Think Wide Giant Leap’, which is a pilot employee exchange program with Bastion in the US.

Watts noted that as their team members increasingly work with colleagues across the business and build their own skills in ‘thinking widely’, they won’t just become better at their chosen communications discipline, they will become better-integrated communications experts.