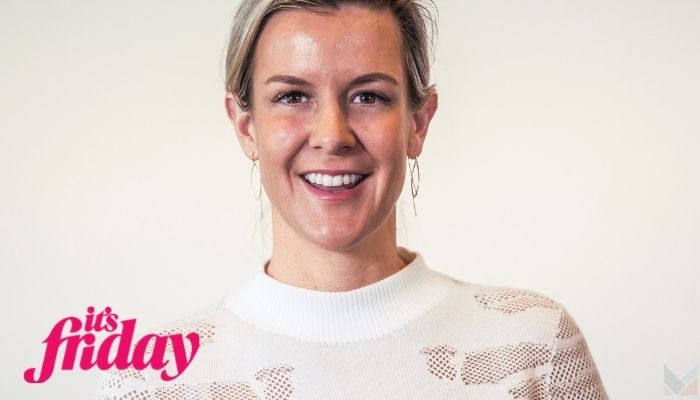 Mathers was previously the head of strategy at The Works, where she spent eight years working with the agency. She brings in to It’s Friday over 20 years of experience gained in creative, digital, CX and media agencies, where she has worked with clients such as McDonald’s, Canadian Club, Jim Beam, Qantas, Subaru, Playstation, Pepsi International, Telstra, Optus, and P&G.

Speaking about her appointment, Mathers said that she liked the agency ethos around brand energy, adding that she thinks sometimes the industry is guilty of overcomplicating things.

“Our job is to move things; be it people into action, products off shelves or services out the door. Energy is the force that causes things to move. And having the power to move things is what excites me as a strategist. The team at It’s Friday is top-shelf, and we have an ambitious founding client to get started on. It feels like the perfect storm. I’m excited by this collective force and looking forward to creating some seriously big energy behind Domino’s and more brands to come,” Mathers said.

Meanwhile, Bosilkovski commented that when they met Mathers, they knew that she was the perfect addition to the team. He added that Mather’s positivity and optimism are infectious, and that she has a great passion for tackling the most complex business problems and beautifully breaking them down.

He further added that it has been quite a journey for the agency in finding the right strategic leader for us. For them, they were on the hunt for a thinker who has strong convictions and an unrelenting energy and drive for taking the least convenient path in solving business problems.

“For us, it was important that we brought in someone who can impact a Brand’s Energy in a connected way. Having worked in some of the leading media, digital, CX and brand agencies, and on some of the biggest brands, Cate will be a force in helping shape our clients’ brand experiences across owned, earned, and paid channels, with equal energy. We’re very excited to have Cate come on the journey with us,” Bosilkovski concluded.