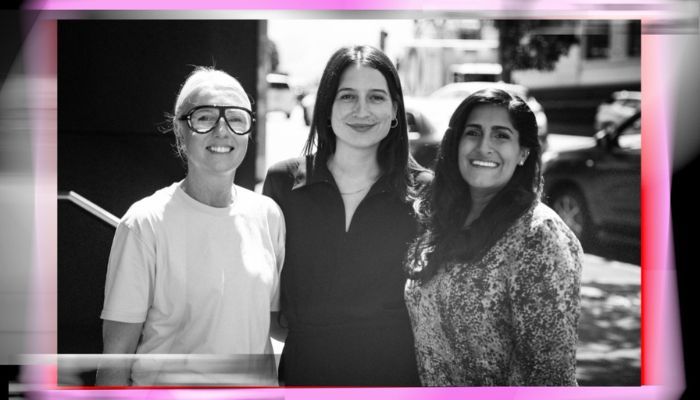 Joining Colenso are Jacqui Walker as director of creative production, Charlotte Glennon as EP and head of integrated production, and Keshvi Lal as senior business director.

Walker has previously worked as a senior integrated producer at TBWA\New Zealand and has worked alongside awarded creatives for the last 25 years across ANZ. She has also produced award-winning campaigns across brands such as McDonald’s, Panasonic, Volkswagen, Skoda, Westpac, AFL and more.

Speaking on her appointment, she said, “Working with Angela, Rob, Si and the incredible team at Colenso is definitely a pinch yourself moment. I’m excited to bring my creative production experience to the agency and continue to help create world-class work.”

Meanwhile, Glennon brings her years of experience as a producer for TBWA\Media Arts Lab, Mother London, Host Sydney, and DDB Aotearoa, amongst others.

“I’m really excited to join the team at ColensoBBDO, who have the same creative ambition as the best agencies I’ve worked at. Selfishly I’m going to lean on the stellar creative department to help my gardening insta account (200ish followers) blow up, follow me for reels of Dahlias mixed to 90s R&B @charlotteinthegarden_ iykyk,” said Glennon.

Lal, on the other hand, will be leading Colenso’s Spark and Skinny accounts, amongst other responsibilities. She has also led work for iconic brands including McDonald’s, ANZ, 2degrees, and Instant Kiwi.

“I’ve long admired the work coming out of Colenso – it’s ambitious, meaningful and effective. I’m thrilled to join the whānau and work alongside the incredibly talented humans at 100 College Hill,” she said.

Angela Watson, managing director at Colenso BBDO, also commented, “Great senior people give everyone around them the momentum they need to succeed. It’s a wonderful thing. Jacqui, Charlotte and Keshvi are real talent who have already made a difference, and we’re lucky to have them.”