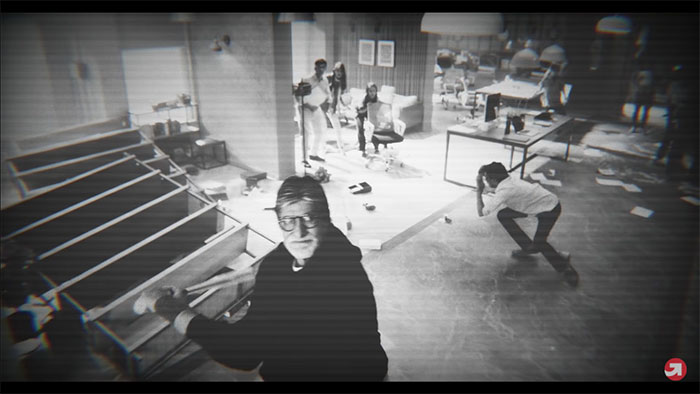 The film, which was conceptualised by creative agency The Womb and was directed by Amit Sharma of Chrome Picture, spotlights Bachchan wreaking havoc at the upGrad Headquarters. It aims to reassure parents and young aspirants that learning opportunities from globally recognised institutions need not be limited by societal or financial constraints.

Through upGrad Abroad, aspirants who seek to attain academic qualifications from global institutes or universities can now pursue their dream. This vertical has a diversified portfolio of over 20 programs that comes with the flexibility to complete the first 12 months online, followed by the on-campus learning in the subsequent months, in a 1+2 and 2+2 learning model.

Arjun Mohan, upGrad’s CEO for India, said that while their recently launched upGrad Abroad vertical is a breakthrough, they realised that the bigger challenge is to first reach out to the relevant target audience and create maximum visibility for them to be able to make an informed decision.

“In this regard, it was extremely critical for us to understand the market sentiment and then make a strong marketing move. And that’s when the decision of joining hands with Amit Ji to further our upGrad Abroad mission, came to life; whose on-screen persona and charm will undoubtedly make heads turn and will leave a lasting impact on the audience, thus hitting the bull’s eye,” added Mohan.

Meanwhile, Suyash Khabya, The Womb’s creative head, shared that over the decades, the world has seen Bachchan on 70mm, KBC on TV, and in numerous ads, which led them to think of other ways on how do they show him differently now.

“And that’s where the idea of bringing back ‘Angry Bachchan’ struck us. At the shoot, he was as fit as a fiddle even at 80, kicking, punching, and breaking stuff. We’re confident that just like he breaks upGrad’s office in the commercial, the ad will break the clutter,” said Khabya.

The film is now available across upGrad’s digital platforms.