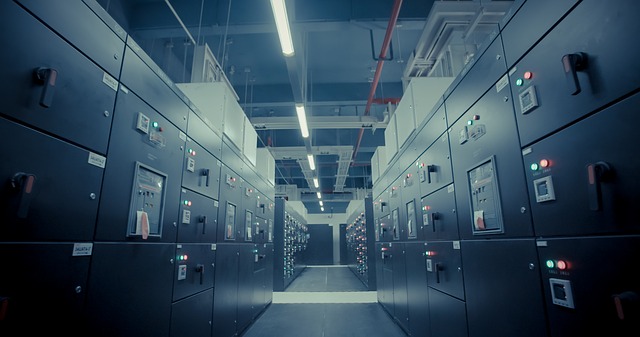 Hong Kong – Hong Kong’s data centers have been highly sought by investors and owner-operators in 2020 with majority, 54%, of the total investment volume into data centers in the Asia Pacific coming from the city, according to data by Cushman & Wakefield.

Data center investment in the region has been on the rise with total transaction volume between 2018 and 2020 totaling USD 5.7 billion, over seven times that between 2015 and 2017.

Despite the pandemic outbreak, investment activity in the sector remains relatively robust with the total transaction volume in the region over the first eight months of 2020 reaching USD 1.43 billion, about 56% of the 2019 level.

Among the most notable transactions in Hong Kong is China Mobile’s securement of an industrial government site for HKD 5.60 billion in July. The record-high asset value of HKD 5,967 per sq. ft was 56% higher than the closest bid; demonstrating the eagerness of the buyer to secure a data center site amidst limited supply.

Hong Kong has long been eyed as an ideal data center location. The latest research by Cushman & Wakefield identifies the city as the fourth most attractive data center location in APAC, trailing Singapore, Sydney, and Tokyo. The city ranked highest in terms of low tax rate and low climate risks and ranked in the middle in categories of fiber connectivity, market maturity, and electricity costs. Meanwhile, it scored poorly on its high real estate costs.

At the end of the second quarter of the year, total data center stock in Hong Kong amounted to 7.9 million sq. ft, of which 80% was dominated by 10 operators including the two largest local operators – SUNeVision and PCCW Solutions, with the latter making up 31% of the market area.

Cushman & Wakefield forecasts that over the next four years, a combined 4.2 million sq. ft of supply will enter the data center market.

Cushman & Wakefield’s Associate Director for Research in Hong Kong, Eric Chong said that existing data center demand is supported by banking & finance, insurance, and telecom operators, and that in the future, such demand is expected to be largely driven by leading global cloud service providers such as AWS, Microsoft Azure, Google Cloud as well as Tencent Cloud, and Alibaba Cloud.

Chong said, “The growing importance of Internet of Things (IoT) applications, the impending 5G network, and fast adoption rates of cloud computing as well as the post-COVID-19 ‘new’ normal are the four major factors driving the surge in demand for cloud storage”.