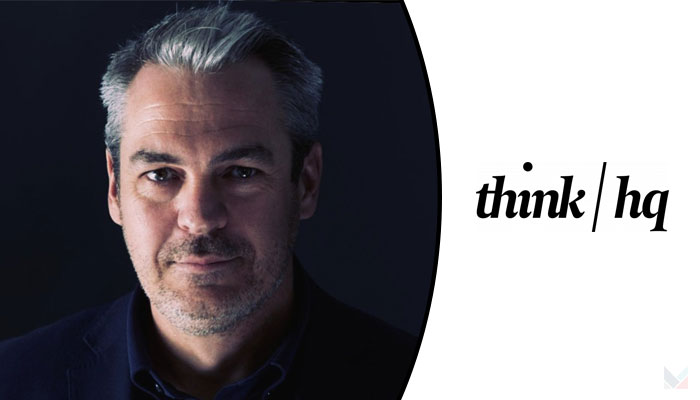 In his new role, Knox will be working across all disciplines and teams at Think HQ to push and elevate the work, creating famous campaigns on any channel, and leading and mentoring people. He will also be working closely with clients.

During his over 25 years in the industry, Knox has worked across some of the world’s most widely recognised brands and campaigns including TAC’s Ungiven Gifts, MS Australia This Bike has MS, and Hong Kong Tourism Board Reframing Hong Kong. He is also the co-host of the popular podcast, The Imposterous, where he and Graham Drew explore the idea that the world’s most respected creative professionals suffer pangs of inadequacy that can either stifle their potential brilliance or protect them from mediocrity.

Aside from his previous role at Roller, Knox was also the CCO of Grey Australia for six years before moving to Grey Group Hong Kong for three years where as CCO he was responsible for improving the creative product and strategic reputation of Grey Group Greater China. He has also held senior creative roles at Ogilvy Melbourne and was ECD for six years.

Commenting on his appointment, Knox said, “Think HQ is an incredible business. It is uniquely positioned to create the type of work that’s needed to be effective today. Its purpose first beliefs, inclusive approach to creativity and desire to only make work that has a positive impact in culture is something I’m strongly aligned with and looking forward to being part of.”

Meanwhile, Jen Sharpe, Think HQ’s founder and managing director, commented that they are thrilled to have Knox join the Think HQ team, not only because he is one of the best in the business, but because his appointment moves us a step closer to achieving one of the boldest and most exciting goals I have for our agency.

“Our creative offering is already exceptional, and with Michael on board, we are confident that we can take that to the absolute next level and evolve the agency into very exciting territory,” said Sharpe.

Andy Lima, Think HQ’s group head of creative, production, and digital, said, “Michael brings world-class experience, aligned values, and shares our commitment to producing creative work with a conscience. I’m very much looking forward to working together as we redefine the role of creativity in delivering positive change, both with our clients and across the Think HQ group, collaborating with all our business units.”