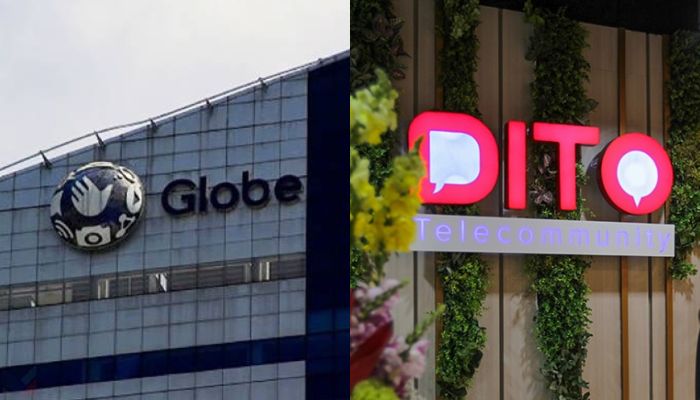 It first started with DITO, who filed two complaints at the Philippine Competition Commission (PCC) against Globe Telecom and Smart Communications for their competitive business behaviour, more specifically during their interconnection agreement.

“It has become very difficult for our subscribers to interconnect with Globe and Smart,” said Adel Tamano, chief administrative officer at DITO through CNN Philippines.

Meanwhile, the PCC has acknowledged DITO’s complaints, stating that interconnection is an essential component of the telecommunications industry as it allows interoperability and exchange of calls, SMS, and other information from one network to another.

Johannes R. Bernabe, the OIC chairperson at the Philippine Competition Commission, said, “Our Competition Enforcement Office (CEO) is now evaluating the merits of Dito’s complaints. The Commission has 10 days within which to decide whether or not to give due course to the complaint. If given due course, our CEO will proceed to investigate the charges and if it subsequently finds sufficient basis, file with the Commission en banc a Statement of Objections against the allegedly erring entities.”

In response, Globe Telecom has released a statement, asking the country’s National Telecommunications Commission (NTC) to require DITO to pay up to PHP622m in interconnection penalties.

According to Globe’s statement, around 1,000 fraudulent calls– identified as international in origin but masked as local calls– are allowed to pass through DITO’s network to Globe users every day, a clear violation of interconnection deals.

“Clearly, DITO has not only failed to compensate Globe, but it also has not taken any serious actions to curtail bypass activities emanating from its network and terminating in Globe’s. Indeed, these bypass activities have not waned but have in fact continuously increased over the said period. DITO’s twin failures to check these bypass activities and pay Globe what it is justly due have worked on a continuing serious prejudice against Globe,” the telco said.