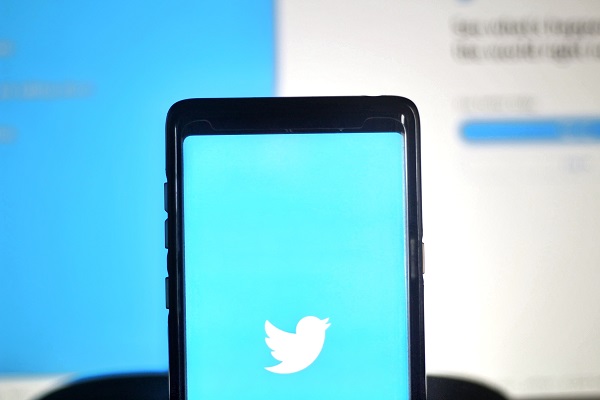 Manila, Philippines – The hashtag #BoycottColourette is trending Friday on Twitter in the Philippines, a call-out of Twitter users on makeup brand Colourette Cosmetics’ CEO Nina Dizon, who published a tweet that warned of canceled orders in relation to her political stance.

On Thursday, Dizon with the handle @theninaellaine, tweeted that she is willing to cancel orders made during the 11.11 sale from anyone that is a “DDS.” DDS which means “Diehard Duterte Supporters,” is the official name of devoted supporters of the current Philippine president, even gaining a bio in information database site Wikipedia.

She wrote, “To all die hard DDS who ordered during 11.11, please comment your order number. I will cancel them myself.”

The standalone tweet is apparently Dizon’s response to people – most of which are government supporters – who said they regretted buying from the brand during the brand- and platform-wide 11.11 sale day on Thursday. Statements attacking Colurette’s products started to arise on social media as Dizon doubled down on her criticism of the government, hitting on its “ill” response to the recent typhoon that passed the country on Wednesday.

One user accused the brand of receiving “many” negative comments on e-commerce platform Shopee.

As of writing, Dizon’s “cancellation” tweet has been retweeted 4k times, and has received numerous comments, a mix of those that are for and against Dizon’s statement.

One user wrote, “This is sad. I’m a [Colourette fan] since time immemorial, I chose to stay even though I know we have different political views but…do you really have to cancel your customers just because they support the president? That’s very selective.”

Meanwhile, those that support Nina’s “brave” move have been spreading “Stan” tweets or the colloquial term for support.

One wrote, “I STAN A PRODUCT OWNED BY A QUEEN,” while another tweeted, “Can I just say [that I greatly idolize] celebrities who are willing to sacrifice their careers and businesses for the sake of their principles. PLEASE SUPPORT!!!!!”

One particular tweet stood out, and gained popularity for sharing his view on Dizon’s tweet, explaining why the “cancellation” of orders is a form of discrimination, especially when people see it from the view that the same treatment be applied to other individuals due to their religion or race.

The tweet read, “Lol. Okay let’s do an experiment here. Replace ‘die hard DDS’ with Blacks, or Gays, or Asian, or Jews and read Miss Nina’s sentence. This is bigotry, and her supporters are happy about that.

The tweet received numerous counter-arguments saying that the comparison was made out of context, stating that the groups of people mentioned are not on par with DDS.

Ever since the inception of the group and name, DDS has been perceived negatively by a portion of Filipinos, where supporters are seen as blanket champions of the president’s leadership.

One wrote, “Imagine comparing being a supporter of a misogynistic strongman to being a person who experienced years of oppression.”

Dizon has since defended herself, publishing a tweet, “I am a FILIPINO first. You can’t expect me to stay silent when I see the oppression right before my very eyes. I’m already apologizing to the people who will be affected by all the bashing.”

Of the same thread, she followed, “But we have to do this. We have to fight this. [We can’t be silenced every time we express our dissent].”

Colourette Cosmetics is a popular local makeup brand with flagship stores in both e-commerce platforms Shopee and Lazada, both of which have recently held 11.11 sale events.