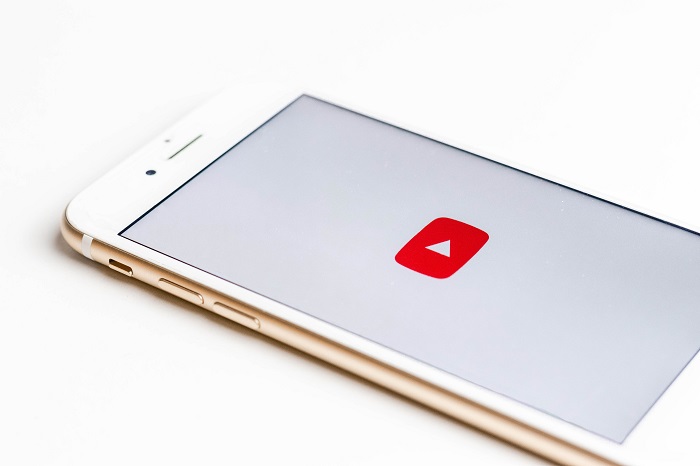 In a screenshot by Rappler, a message is displayed on previously posted videos of both channels which read, “The video is no longer available because the YouTube account associated with this video has been terminated”.

The network has already released a statement, saying that they are “aware of the problem.”

“We are currently investigating this and working closely with YouTube to resolve the problem,” said the network.

The network also urged its audiences to turn to its radio channel TeleRadyo’s YouTube channel for the meantime in order to receive news live streams and reports.

According to parent firm Google, termination of a YouTube account could result from several reasons such as repeated violations of its community guidelines and terms of service, a single case of severe abuse such as predatory behavior, spam, or pornography, and when an account delivers any content that violates YouTube’s policies such as hate speech, harassment, or impersonation. It is also possible for accounts to be mistakenly flagged, with Google allowing accounts to submit an appeal.

Google also explained on its guidelines, “If your channel or account is terminated, you may be unable to use, own, or create any other YouTube channels/accounts.”

This isn’t the first time the network has encountered a problem in its digital news avenue following its franchise denial in July. In September, its news website news.abs-cbn.com has also been temporarily inaccessible.

In the latest development, the network has announced Tuesday evening that its news channels on YouTube are now up and running.

“After working closely with YouTube, the ABS-CBN News and ANC 24/7 channels have been restored at 3:58 p.m. today,” it said in a statement.

It revealed that the temporary suspension was due to a hacking incident. The network said it will continue its investigation to prevent a similar occurrence in the future.