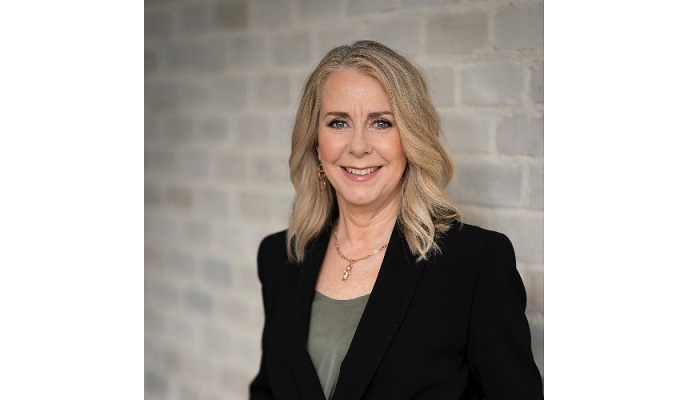 Australia – National radio and TV broadcasting company Australian Broadcasting Corporation (ABC) has appointed content executive and creative Jennifer Collins as inaugural Head of Factual & Culture within its Entertainment & Specialist (E&S) division. She will lead the development and production of innovative content across genres such as arts, religion, science, and education, and also health, history, and social affairs.

Collins returns to ABC from her most recent role as director of content at production network Fremantle Australia. She joined ABC in 1990, and held three different leadership roles in the company until 2013.

As ABC head of development for arts, entertainment, and comedy, from 2008-2009, she started initiatives with funding bodies and screen agencies to foster new talent and creative teams. Later on, she was tasked the responsibility of ABC head of factual, from 2009-2012, and then assumed the role of ABC’s head of entertainment from 2012-2013, where she oversaw the development, commissioning, and production of programming such as Julia Zemiro’s Home Delivery, The Checkout, Shaun Micallef’s Mad As Hell, Dirty Laundry Live and the Digital Emmy award-winning series #7 Days later.

The new ABC Factual & Culture team was announced in June as part of the company’s five-year plan, bringing together E&S Factual content makers into a single team across television, radio, and digital, including radio network Radio National, podcast creation hub Audio Studios, and flagship programs such as Compass, Catalyst as well as the ABC’s acclaimed arts documentaries.

Michael Carrington, ABC Director Entertainment & Specialist, welcomed Jennifer’s return to the national public broadcaster. “Jen is well known and respected by ABC people and partners alike and her unique skills across multiple platforms will help drive our transition towards digital content and services,” he said.

“Australians love and trust the ABC’s Factual content, from our feature-length arts programs to long-form audio documentaries. In a world of bombast and bluster, the values of creativity, clarity, and intellectual rigor are more important than ever. Jen’s experience and expertise will ensure the ABC remains the trusted home of big ideas and beautiful stories across multiple genres and platforms,” he added.

Jennifer said she was looking forward to delivering the ABC’s distinctive and engaging content across Factual & Culture. “I’ve always been deeply committed to public broadcasting and value the ABC’s unique contribution to Australia’s cultural life,” she said.

“I’m delighted to be back at the ABC to lead the Factual and Culture team, where I’ll be working with Australia’s best creative talent to deliver a rich and diverse slate of programming,” she added.