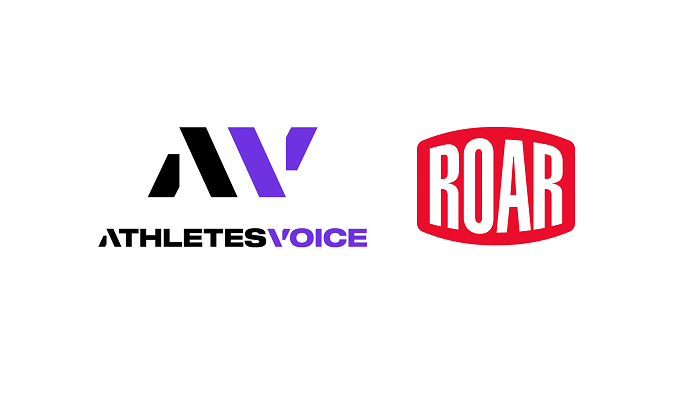 Australia – A new acquisition by Aussie entertainment and technology group, PlayUp Ltd., has just marked a digital collision of sports – the company which is behind the online sports betting platform PlayUp, has just bought sports content platforms, The Roar and AthletesVoice, which have the same founder.

Since developing Australia’s first pay-to-play Daily Fantasy Sports (DFS) platform in 2015, PlayUp has gained a foothold in the industry, and now it is launching its own media and content marketing division to create a fully immersive entertainment experience for its users.

The broadened offering comes at a time when the company is defining its go-to-market offering for expansion into the North American online wagering market, where it has secured licensing in multiple states.

PlayUp currently operates in ANZ, India, and the USA, with betting licenses in multiple jurisdictions and plans to list on the Nasdaq in 2021. The company said the new division further differentiates its offering as it explores other media and content partnership and acquisition opportunities in all markets.

The Roar is a media website with a focus on sports opinion, while AthletesVoice offer first-hand narratives from athletes.

Daniel Simic, global CEO at PlayUp, said that there is a natural fit between PlayUp and the lifestyle and entertainment preferences of the large audiences reached across the two platforms.

“Our energies are focused on fulfilling the needs of dedicated and passionate users who seek a deeper connection to the games they play and those who play them. The creation of this division sets PlayUp apart in the DFS and betting category globally and underpins our goal to offer the richest user experience to drive loyalty, usage, and lifetime value,” said Simic.

Simic also shared that with the acquisition, PlayUp looks forward to becoming an advertising partner of The Roar and to working with both current and retired athletes interested in commercial opportunities with PlayUp.

Meanwhile, Kerry McCabe, CEO of The Roar and AthletesVoice, said, “I’m really proud of what we have created for Australian sports lovers, athletes, and brands. We wanted to shake things up a bit in traditional media, negate the keyboard warrior trend and rise above the clickbait phenomenon,” he said.

“Our strategy was always to expand into other markets and that opportunity is now here for AthletesVoice and The Roar. The crew is energized by the opportunity to innovate and further evolve with Daniel and the international PlayUp team,” added McCabe.

Staff and contributors from The Roar and AthletesVoice will transition to PlayUp within February.